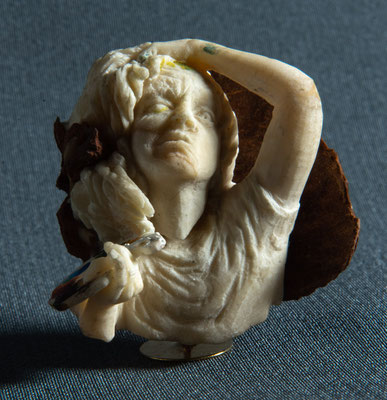 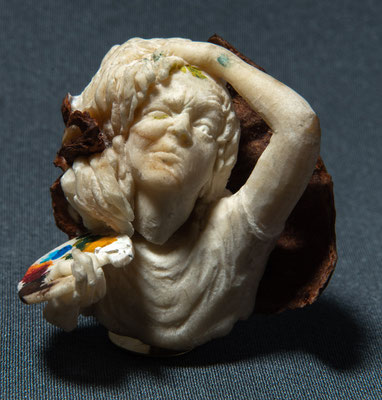 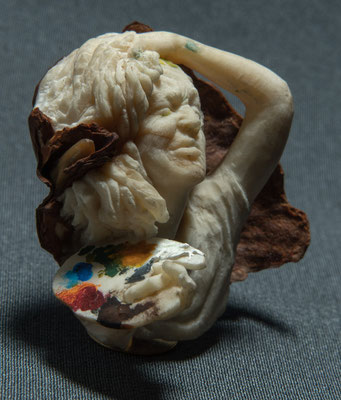 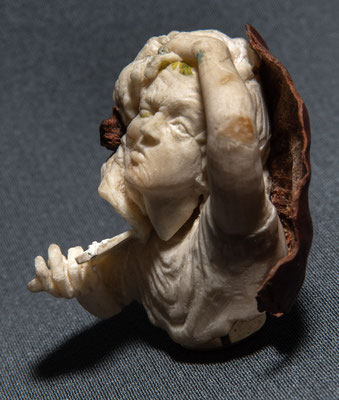 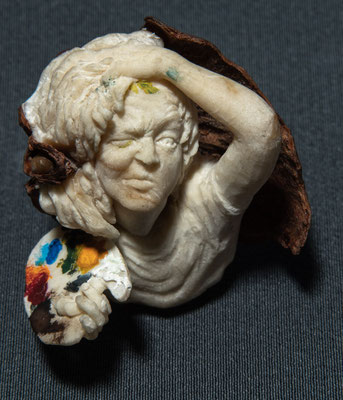 „In the springtime a bird in a cage knows very well that there’s something he’d be good for; he feels very clearly that there’s something to be done but he can’t do it; what it is he can’t clearly remember, and he has vague ideas and says to himself, ‘the others are building their nests and making their little ones and raising the brood’, and he bangs his head against the bars of his cage. And then the cage stays there and the bird is mad with suffering. ‘Look, there’s an idler’, says another passing bird — that fellow’s a sort of

man of leisure. And yet the prisoner lives and doesn’t die; nothing of what’s going on within shows outside, he’s in good health, he’s rather cheerful in the sunshine. But then comes the season of migration. A bout of melancholy — but, say the children who look after him, he’s got everything that he needs in his cage, after all — but he looks at the sky outside, heavy with storm clouds, and within himself feels a

rebellion against fate. I’m in a cage, I’m in a cage, and so I lack for nothing, you fools! Me, I have everything I need! Ah, for pity’s sake, freedom, to be a bird like other birds! An idle man like that resembles an idle bird like that. And it’s often impossible for men to do anything, prisoners in I don’t know what kind of horrible, horrible, very horrible cage. There is also, I know, release, belated release. A reputation ruined rightly or wrongly, poverty, inevitability of circumstances, misfortune; that creates prisoners. You may not always be able to say what it is that confines, that immures, that seems to bury, and yet you feel I know not what bars, I know not what gates — walls.“